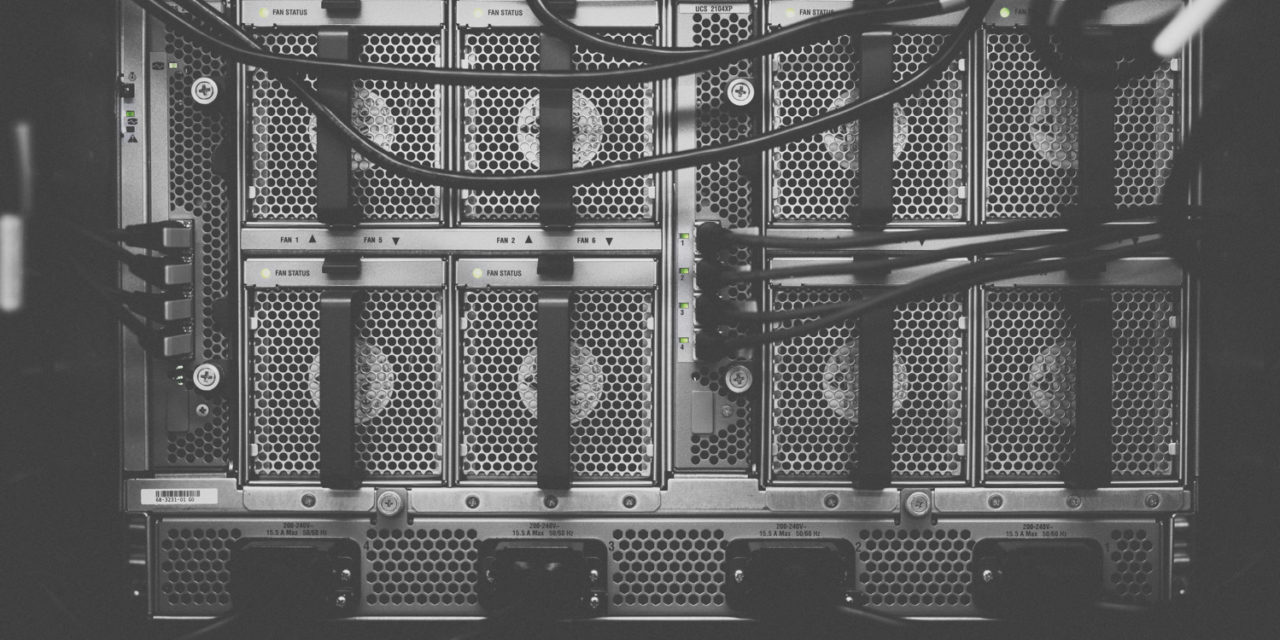 Big Data and Confirmation Bias: A dangerous combination. Read this blog post to find out why and learn how we can minimize the risks.

At the beginning of this century, Billy Bean revolutionized baseball with an approach that later became popularized as ‘Moneyball’. Under his management, the Oakland Athletics used statistics and analytics to build a team that – with limited resources – could compete with the wealthiest franchises in the league. In 2002, they set an American League record by winning twenty consecutive games.

Now, sixteen years later, the use of statistics is embedded across all sports. We measure everything, which gives us access to data that we can then use to improve decision-making. At least that’s the intention. Data can be extremely valuable for evaluating performance and putting together the team with the best chance of winning, but it’s easy to draw false conclusions. This is not only true in sports, but also in business, where the amount of data is ever-increasing.

Pretty much all companies, big and small, are trying to optimize the way they use their extremely large data sets. The term ‘big data’ flies around when employees in all departments of an organization talk about the massive volumes of data that are supposed to help to make better-informed decisions. When used correctly, the data can help to uncover patterns, trends, and customer preferences. But limitless data can also work against you if you have a strong preconceived belief.

We tend to search and favor information that is in line with our pre-existing beliefs. And we interpret and recall this information in a way that confirms and strengthens it. This tendency is known as confirmation bias and it makes it hard to change existing beliefs. It’s nothing new; we have known about it for decades, but it is becoming more problematic as there is so much information and data available today.

Whatever your belief is, you can always find something to support it. In sports, if you strongly believe that ‘Player X’ is the missing link to ‘Team A’, you can surely find supporting data if you simply have enough of it. Or imagine a business opportunity like launching a new product or entering a new market. There is so much information available that, if you’re not careful, you will only look at what you want to see.

Do you consider yourself to be good with numbers? Research has shown that analytical thinkers are even more likely to be influenced by confirmation bias, because their skills make it easier for them to find data that supports their view. The stronger your belief or preference, and the more data you have available, the bigger the risk of confirmation bias. Adding more data is adding fuel to a big fire called confirmation bias. Simply confirming your initial belief can result in false conclusions and costly decisions.

Confirmation bias is hardwired into all of us. It’s the result of a shortcut in our brains, as it would be exhausting and impossible to constantly question all our beliefs. We can’t eliminate confirmation bias, but there are three steps to minimize the negative effects.
1. Be aware of confirmation bias. Awareness helps us to be conscious about our beliefs and to create a mindset in which data drives the narrative and not vice versa.
2. Ask yourself the question: Could I be wrong? If you go in with a preconceived idea, you will always be able to find data to confirm it. You must be open to the fact that you might be wrong.
3. Find evidence for opposing viewpoints and evaluate thoroughly. This forces you to also examine issues from a different perspective. If you can’t find evidence for the opposite view, you probably haven’t looked enough.

If you want to find evidence to support your view or belief, just keep torturing the data until you find it. But if you want to optimize your decision-making, you better be aware of confirmation bias. Try to identify it, be open to proving yourself wrong, and change your beliefs when needed.

If you want to learn more about how we form beliefs, I recommend watching the video below, especially the first 30 minutes.